With two operations behind me, I could not wait to get my body moving and to start focusing on a new goal. It has been more than two years of minimal training and then 3 months of no activity – but still I was careful to follow instruction from my doctor to start slowly. When he told me early August 2018 that I would probably be able to reach my best time in 3 months I could not believe it.

My first day of training was at the end on the 17th of August 2018 – starting on a treadmill and walking 1.5km in about 30 minutes. By the first week of December I had built enough strength and endurance to complete a 30km run in about 3 hours.  I could tell from as early as September that the operation was successful and so the planning to go back to Argentina to climb Mount Elbrus were kicked off.

Fortunately, I did not need new gear, I just needed to pick the right dates. The expedition was private, meaning me and my partner had just one guide between the two of us. Different from our previous format where we were part of a bigger team with a ratio of about 1 guide to 4 climbers – all climbing on the same programme.

I am hoping to put down in detail the technical side of the climb itself – but for visuals of the expedition, click here.

On the 3rd of January 2019, I reached the summit of Aconcagua - blessed to have mostly clear sky on the day. On our return from camp 3 however, the weather had changed completely - with snow falling right up to the day we left. 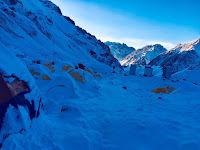 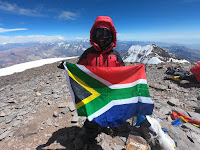 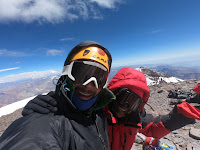 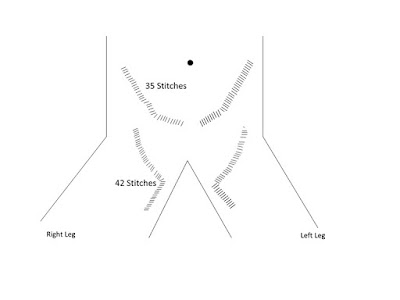