Between July 2017 when my diagnosis process reached a dead end and January 2018, I did not stop training and most importantly I did not stop looking for answers. I spent many hours studying vascular surgery journals looking, initially, for any information that would point me towards a different condition to External Iliac Artery Endofibrosis. Then later my focus shifted towards alternative therapies to surgery because I had, with a high degree of conviction, self-diagnosed External Iliac Artery Endofibrosis (EIAE) and had no hope of getting surgery, certainly not on the basis of an amateur self-diagnosis.
During the period, this is what I have learned about EIAE (for symptoms, see my previous blog "...looking for answers"): 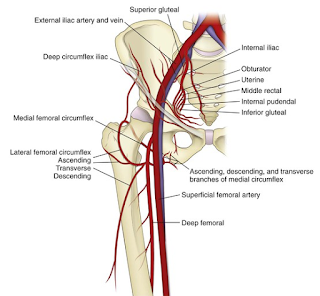 
There are many more lessons I have learned and I hope that some of these will come through as I relate my story.  Through this process I came across many positive stories of athletes who not only got fixed but have not been back at the operating table since. That kept me going.